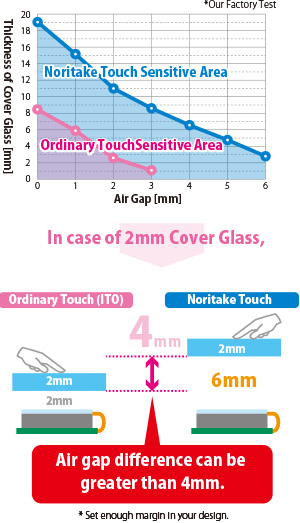 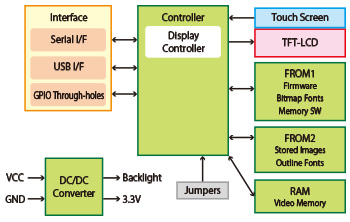 It is the successor to GT480X272A-C903PA.
*There is also a model equipped with a cover glass.
Please contact us for more information